Aftermath of the Suppression of Ecclesia Dei 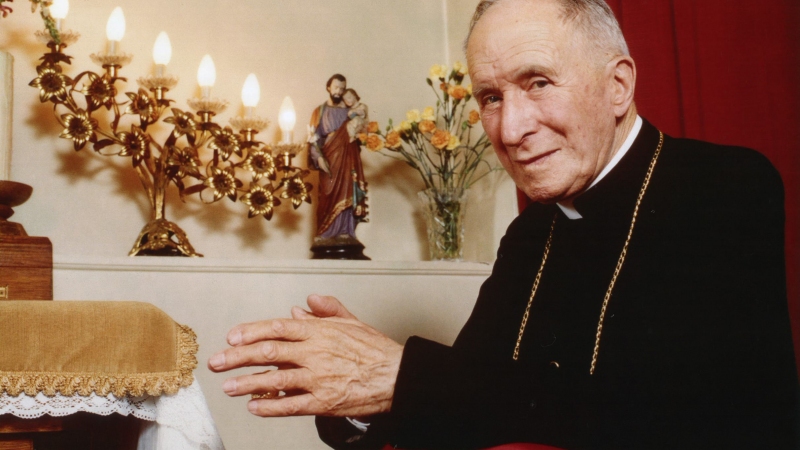 As had been stated in previous posts and by several traditional Catholic websites, Pope Francis decreed that the Pontifical Commission Ecclesia Dei - founded by Pope St. John Paul II - is to be abolished. Its work will now continue in a “special section” of the Congregation for the Doctrine of the Faith. The Vatican has said that this decision has been taken because ‘conditions and circumstances change,’ but insisted that dialogue towards regularization of the SSPX ‘continues.’
Salient points in the PCED's history:
on February 07, 2019