Some food for thought

That the Church in Malta has - and continues to - hamper diffusion of Mass in the Extraordinary Form of the Roman Rite is demonstrated by statistics:
on October 24, 2018 No comments: 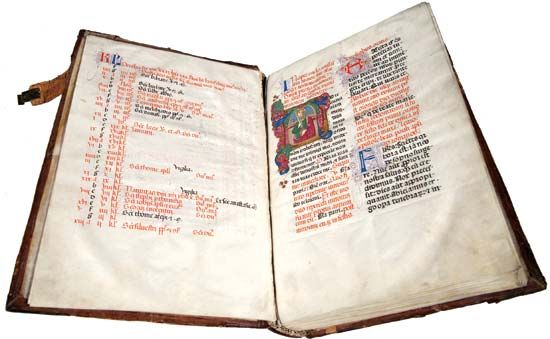 Last year, this Blog broke the news that massive liturgical changes were expected later this year. Soon afterwards, unexpectedly, controversy with traditional groups followed (read here, here and here), notwithstanding the fact that Pope Francis himself had invoked ‘magisterial authority’ to declare liturgy changes ‘irreversible’.
However, following Archbishop Carlo Maria Viganò's revelations in the past weeks, sources in the Holy See indicated that pressure was mounted on Pope Francis to delay the liturgical changes to sometime in 2019, or even later, in order to avoid more controversy within the Vatican. There is a real fear that if liturgical changes are introduced in the coming weeks, they could lead to a schism that would hit the heart of the Church. The names of two Cardinals, both deemed to be close to Pope Francis, were mentioned. Allegedly, Pope Francis has agreed to this postponement. Since this Blog has been unable to contact any of the Cardinals, we prudently are avoiding to mention them.
Still, this Blog will continue to update its readers whenever news on this matter close to our hearts is made available to us.
on October 08, 2018 No comments: