Quotes to reflect upon (17) 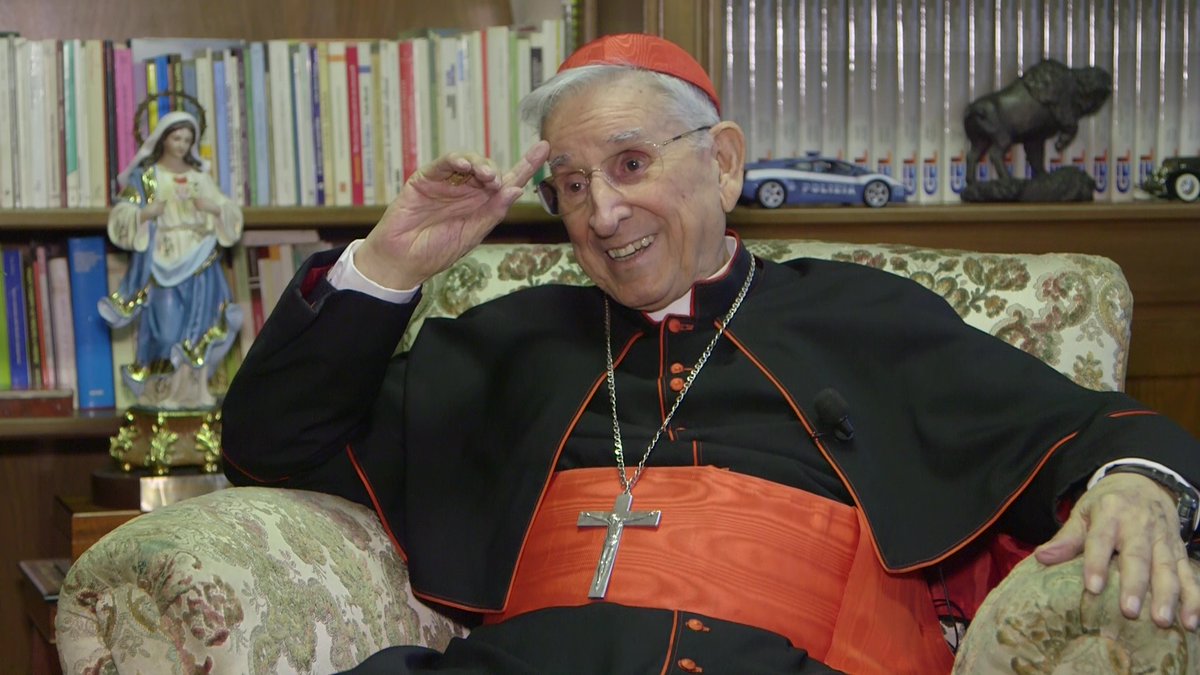 "I don’t like, indeed, those views that would like to reduce the traditionalist ‘phenomenon’ to only the celebration of the ancient rite, as if it were a stubborn and nostalgic attachment to the past. ... In reality, what we frequently find is a Christian view of the life of faith and of devotion—shared by so many Catholic families that frequently are enriched by many children—that has special characteristics, and we can mention as examples: a strong sense of belonging to the Mystical Body of Christ, a desire to maintain strong links with the past—that wishes to be seen, not in contrast with the present, but in a line of continuity with the Church—to present the principal teachings of the Faith, a profound desire for spirituality and the sacred, etc.." Cardinal Castrillon Hoyos, interview in ‘The Latin Mass magazine’, May 2004.
on June 26, 2018 No comments:

A new organisation with complementary aims to Pro Tridentina (Malta) was founded some months ago. Pro Malta Christiana, or Maltese Foundation for a Christian Civilisation, is a Voluntary, Non-Profit Making Organisation with Registered Charitable Status.
The present official address Flat 4, Victoria Mansions, Victoria Junction, Sliema, SLM 1833, Malta, according to Article 2 of the provisional statutes.


According to Article 3, the aim of the Society shall be the promotion and defense of the ideals and values of Christian Civilisation in Malta. These principles are expounded in the work Revolution and Counter-Revolution authored by Professor Plinio Correa de Oliveira in 1959.

The Society is committed to promoting and defending:


-          the traditions in Malta and Gozo that give the Maltese Islands their distinct cultural identity, and which have a foundation in the islands’ heritage of two thousand years of Christian civilization;


-          the natural and traditional family based on the indissoluble bond of marriage of one man and one woman in line with the traditional Magisterium of the Roman Catholic and Apostolic Church;


-          the principle and right of individuals to own property, in consonance with the teaching of the Catholic Church that private ownership is one of the pillars of the natural law, with said right having a social function which it must fulfill in all of its extension.

To defend and promote the right to life – understood as the inalienable right to be born - in the Maltese islands and actively oppose all forms of abortion and infanticide.
To provide support and information for all legal groups, entities and other organizations seeking to enhance and promote the ideals of tradition, family and property.
To educate the Maltese populace, thereby raising public awareness on a national level of the importance of promoting, fostering and defending the ideals of Christian Civilization and especially those ideals relating to tradition, family and property.
To perform works of charity and philanthropy in line with the Society/Foundation’s commitment to the perennial ideals of Christian Civilization by disseminating publications, religious objects and miscellaneous articles, and through other standard works of charity analogous to those practiced by the Catholic Church over the centuries.
To raise funds for the Society / Foundation by means of donations of members, supporters, and volunteers or otherwise for all the purposes of the Society / Foundation  through requests for donations for objects, publications, research and materials distributed, through public campaigns and specific requests for donations, as well as through other means of fund-raising that are both authorized by the National Council and consonant with the Society’s / Foundation’s status as a voluntary, non-profit making organization with registered charity status in Malta.
To promote and present the interests of the Society / Foundation and of its members to the notice of local administration and authorities, international Organisations and other authorities.

To enhance the level of cultural attainment in Malta among its members, supporters, donors and volunteers and among the general populace through the holding of cultural public manifestations that are inspired by the traditional Magisterium of the Catholic Church.
To form part of any national/international Organisation/s whose aims are similar to that of the Organisation.
To promote, encourage and promote research in the subject areas of sociology, anthropology, pure and applied science, religious doctrine, philosophy, theology, ethics and economics, and which relate to the defense and promotion of the ideals of Christian Civilisation and to publish and disseminate the results of said research.

Quotes to reflect upon (16)

"The People of God need to see priests and deacons behave in a way that is full of reverence and dignity, in order to help them to penetrate invisible things without unnecessary words or explanations. In the Roman Missal of Saint Pius V, as in several Eastern liturgies, there are very beautiful prayers through which the priest expresses the most profound sense of humility and reverence before the Sacred Mysteries: they reveal the very substance of the Liturgy."
Saint Pope John Paul II, Address to the Plenary Session of the Congregation for Divine Worship and the Discipline of the Sacraments, 21 September, 2001
on June 14, 2018 No comments:

Quotes to reflect upon (15) 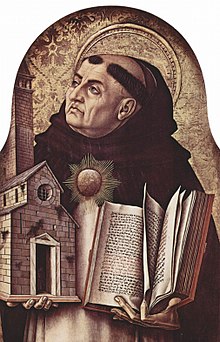 "…out of reverence towards this Sacrament, nothing touches it, but what is consecrated; hence the corporal and the chalice are consecrated, and likewise the priest’s hands, for touching this Sacrament. Hence, it is not lawful for anyone else to touch it except from necessity, for instance, if it were to fall upon the ground, or else in some other case of urgency."

St Thomas Aquinas Summa Theologiae, IIIa Q82 a3 c
This quote is cited in an official statement of the Office for the Liturgical Celebrations of the Supreme Pontiff.
on June 04, 2018 No comments: