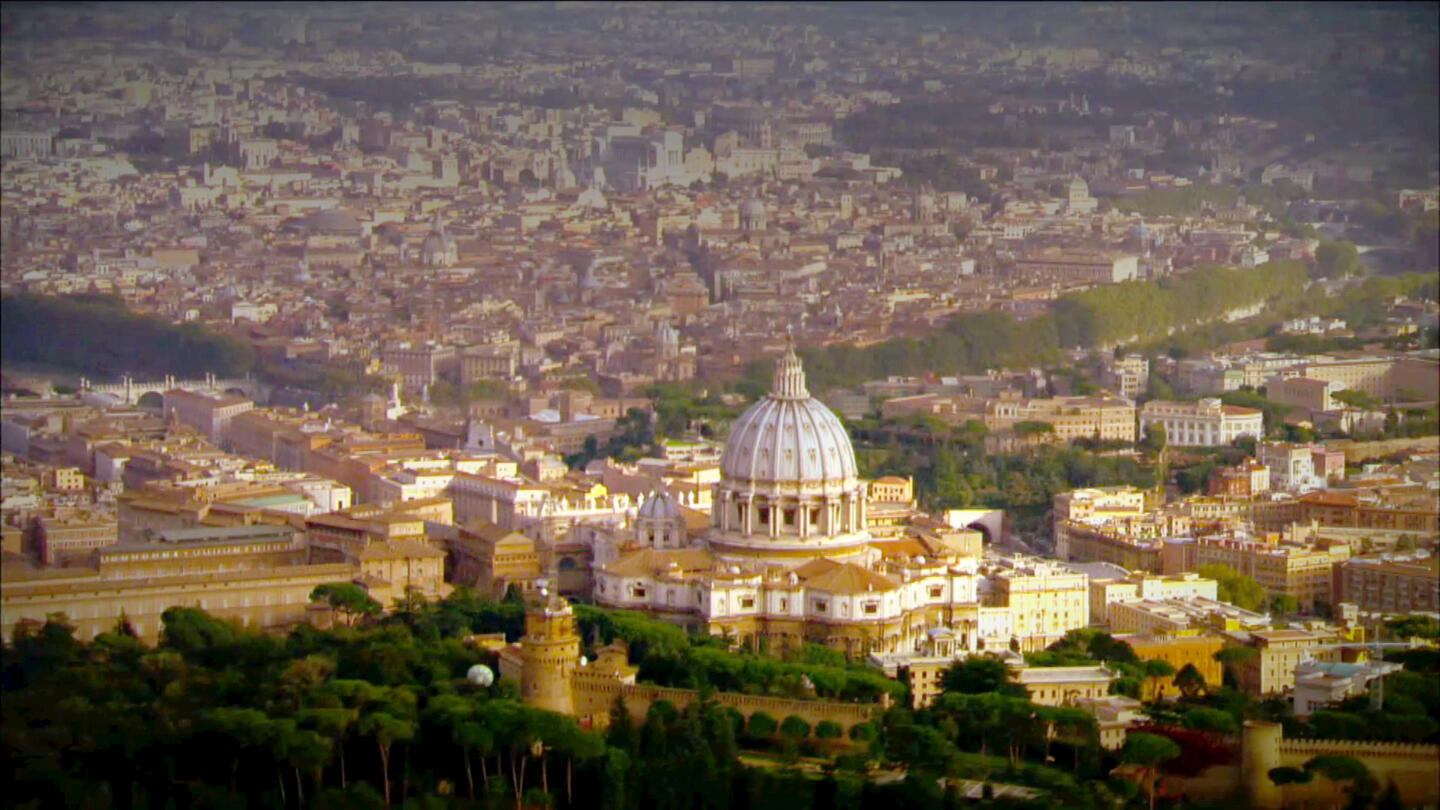 Press Release: CDF Decrees on new Prefaces and Saints for the Extraordinary Form - From the President and Officers of the FIUV

The Federation was consulted on both issues, and we would like to thank the CDF for taking the views of our members into account in developing these decrees.

The Federation welcomes in particular the possibility of making a liturgical commemoration of saints canonised since 1962, without excessive disruption to the Sanctoral Calendar as it has come down to us. We wish, however, to issue some notes of caution.

On Prefaces, we note that the Note presenting the decree explains that while three of the seven newly permitted Prefaces are of the ‘Neo-Gallican’ tradition (of 18th century French origin), the other four are Prefaces used in the Ordinary Form, though not composed from scratch for the reformed Mass: ‘their central section(s), known as the “embolism”, appear in ancient liturgical sources’.

Further, we would like to appeal to priests celebrating the Extraordinary Form to bear in mind the great antiquity, theological importance, and centrality to the ancient Roman liturgical tradition, of the Preface of Trinity Sunday, and the Common Preface, whose use would become less frequent if the newly optional Prefaces were systematically employed. These two Prefaces have been of such centrality to the celebration of ancient Mass up to this point, that to downgrade them to mere options among others would be to make a fundamental change in the balance of texts and theological ideas which the Missal presents to the Faithful over the course of the year.

On the Saints, we note the list of saints celebrated as 3rd Class feasts, whose celebration remains obligatory. We recognise that in order to make possible the celebration of the new saints room must somehow be made for them, and we endorse the method proposed. We have reservations, however, about the composition of this list.

We note with particular dismay that the only male lay saints on the list are SS Cosmas and Damian: this seems an omission in need of correction, particularly as the excluded category include men central to the development of their countries: St Louis of France, St Stephen of Hungary, St Henry the Emperor of Germany, St Edward the Confessor of England, and St Wenceslas of Bohemia, outstanding examples of the vocation of the laity to ‘to penetrate and perfect the temporal order with the spirit of the Gospel’.[1]

Although we are pleased to see two widows on the list—St Monica and St Francis of Rome— it would seem in general that non-clerical vocations, of the active or the religious life, which are richly represented in the ancient sanctoral calendar, have been set aside as of marginal importance.

Another category poorly represented on the list are Doctors of the Church. Some of the highest importance have been excluded: St Isidore, St John Damascene, St Bede, and St Irenaeus.

The imbalance represented by the list of obligatory saints appears to have been inherited from the list of non-optional Memorials found in the sanctoral cycle of the Ordinary Form, which it closely resembles. The lack of interest in the lay vocation and in the Doctors of the Church shown by the reformers of the 1960s should not be allowed to distort the presentation of the Church’s great patrimony of saints in celebrations of the Extraordinary Form today.

In choosing when to avail themselves of the option to celebrate newly canonised saints, we would like to appeal to priests celebrating the Extraordinary Form to consider carefully the balance of the categories of the saints, the importance of maintaining the connection to the distant past represented by the most ancient saints, and the value of the Marian devotional feasts also now rendered optional, such as Our Lady of Lourdes and the Presentation of Mary.

As an indication of feasts which we regard as particularly worthy of continued celebration, we give the following, non-exhaustive, list.


[1] Second Vatican Council Decree on the Apostolate of the Laity Apostolicam actuositatem 5
on May 01, 2020