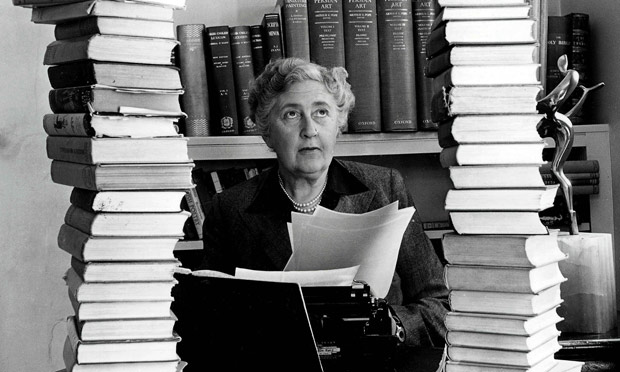 Following the introduction of the Novus Ordo Missae to replace the former rite in 1969-70, a petition was sent to the Pope asking that the Tridentine Rite be permitted to continue for those who wished in England and Wales. The petition noted the exceptional artistic and cultural heritage of the Tridentine liturgy, and was signed by many prominent non-Catholic figures in British society, and by two Anglican Bishops.


1971 Statement by Scholars, Intellectuals, and Artists Living in England


“If some senseless decree were to order the total or partial destruction of basilicas or cathedrals, then obviously it would be the educated - whatever their personal beliefs - who would rise up in horror to oppose such a possibility.

Now the fact is that basilicas and cathedrals were built so as to celebrate a rite which, until a few months ago, constituted a living tradition. We are referring to the Roman Catholic Mass. Yet, according to the latest information in Rome, there is a plan to obliterate that Mass by the end of the current year.

One of the axioms of contemporary publicity, religious as well as secular, is that modern man in general, and intellectuals in particular, have become intolerant of all forms of tradition and are anxious to suppress them and put something else in their place.

But, like many other affirmations of our publicity machines, this axiom is false. Today, as in times gone by, educated people are in the vanguard where recognition of the value of tradition is concerned, and are the first to raise the alarm when it is threatened.

We are not at this moment considering the religious or spiritual experience of millions of individuals. The rite in question, in its magnificent Latin text, has also inspired a host of priceless achievements in the arts - not only mystical works, but works by poets, philosophers, musicians, architects, painters and sculptors in all countries and epochs. Thus, it belongs to universal culture as well as to churchmen and formal Christians.

In the materialistic and technocratic civilisation that is increasingly threatening the life of mind and spirit in its original creative expression -- the word -- it seems particularly inhuman to deprive man of word-forms in one of their most grandiose manifestations.

The signatories of this appeal, which is entirely ecumenical and nonpolitical, have been drawn from every branch of modern culture in Europe and elsewhere. They wish to call to the attention of the Holy See, the appalling responsibility it would incur in the history of the human spirit were it to refuse to allow the Traditional Mass to survive, even though this survival took place side by side with other liturgical forms.”


Cardinal Heenan approached Pope Paul VI and asked that use of the Tridentine Mass be permitted. On 5 November 1971, the Pope granted the request. The indult acquired its nickname by virtue of a story told about the Pope's acceptance of the petition:

The story is that Pope Paul read through the letter in silence then suddenly exclaimed, "Ah, Agatha Christie!" and then signed it. Though not a Catholic at the time, Christie rejected the 20th century rite as the desecration of the historic church that it was. The indult was granted in 1971. Ever since it has been known informally as "the Agatha Christie indult".

His Holiness Pope Paul VI, by letter of 30 October 1971, has given special faculties to the undersigned Secretary of this Sacred Congregation to convey to Your Eminence, as Chairman of the Episcopal Conference of England and Wales, the following points regarding the Order of the Mass:

1. Considering the pastoral needs referred to by Your Eminence, it is permitted to the local Ordinaries of England and Wales to grant that certain groups of the faithful may on special occasions be allowed to participate in the Mass celebrated according to the Rites and texts of the former Roman Missal. The edition of the Missal to be used on these occasions should be that published again by the Decree of the Sacred Congregation of Rites (27 January 1965), and with the modifications indicated in the Instructio altera (4 May 1967).

This faculty may be granted provided that groups make the request for reasons of genuine devotion, and provided that the permission does not disturb or damage the general communion of the faithful. For this reason the permission is limited to certain groups on special occasions; at all regular parish and other community Masses, the Order of the Mass given in the new Roman Missal should be used. Since the Eucharist is the sacrament of unity, it is necessary that the use of the Order of Mass given in the former Missal should not become a sign or cause of disunity in the Catholic community. For this reason agreement among the Bishops of the Episcopal Conference as to how this faculty is to be exercised will be a further guarantee of unity of praxis in this area.

2. Priests who on occasion wish to celebrate Mass according to the above-mentioned edition of the Roman Missal may do so by consent of their Ordinary and in accordance with the norms given by the same. When these priests celebrate Mass with the people and wish to use the rites and texts of the former Missal, the conditions and limits mentioned above for celebration by certain groups on special occasions are to be applied.

With my highest respects, I am

Yours sincerely in Christ,