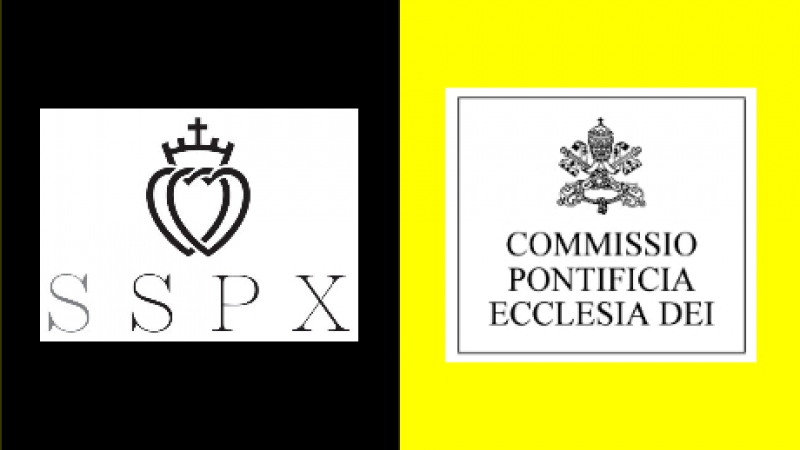 Much has been written in the past weeks that the Pontifical Commission Ecclesia Dei (PCED), the Vatican body in charge of matters related to the Tridentine Mass and of negotiations with traditional Catholic groups (especially the SSPX), is set to be abolished shortly. Its functions would be completely amalgamated and absorbed by the Congregation for the Doctrine of the Faith. Notwithstanding its limitations, the PCED had proven extremely beneficial to the integrity of the Tridentine Mass, especially since 2007.

Last November, this Blog had hinted that the motu proprio Summorum Pontificum was not going to be abrogated for the time being, but changes were going to occur in that direction. This looks likely to be one of the steps being taken.
We also warned about the risks of an agreement between the SSPX and the Vatican. A personal prelature will be in due course subjected to Canon 297, under which the SPX would need the local Bishop's permission to add new apostolates.
In the meantime the Congregation for Divine Worship is planning to introduce the Novus Ordo Propers of 1970 in the Roman Missal of 1962.
Traditional Catholics should look carefully and fight back as these steps remind us of previous bad experiences, such as:
on January 11, 2019