Rorate - Who is insulting who? 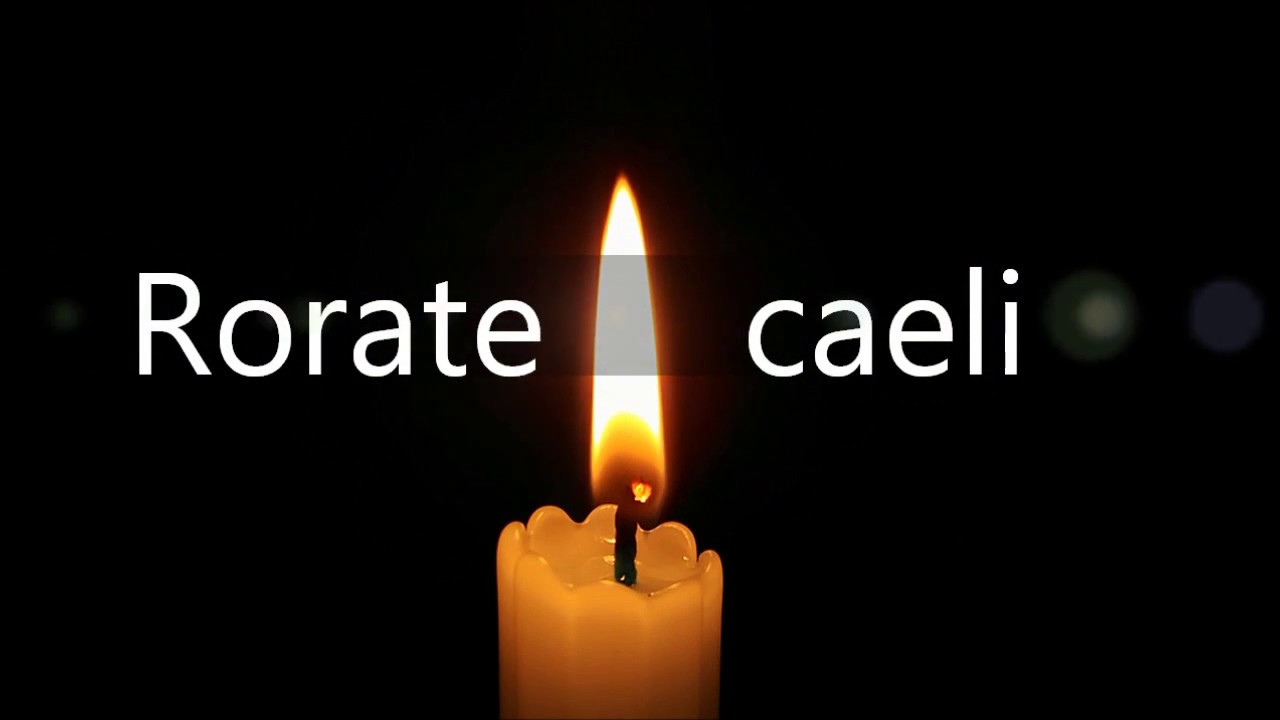 "Now, being insulted because we try to prevent Fake News from being spread. Fine. Those followers who like Fake News: just don't follow us."


For ease of reference, we are reproducing the previous post from this Blog. We leave to the readers to decide who is insulting who.


One of the best sources on the internet for traditional Catholic news has debunked our previous post. They tweeted:

"We don't believe in this, period. Let all who know sources in Rome check it with them, but it seems fishy to us: http://pro-tridentina-malta.blogspot.com.mt/2017/10/breaking-news-massive-liturgical.html?m=1 "


Later on, they re-tweeted:

"Ok, checked with our main Roman sources, and our suspicions were founded -- the best called it "hogwash" and "not true at all"."

Our sources are reliable and Rorate Caeli should know better before trying to denigrate what is after all true.  The funny thing is that one of their "main sources" contacted us this morning, telling us that he was surprised by Rorate's message and his paternalistic tone. Apparently this person from Rorate is a British national.

But, on one thing we agree with Rorate, check your sources in Rome and you will get confirmation, sooner or later. It would be better if traditional Catholics co-operate together, rather than trying to denigrate other websites, just because sometimes news are published before they obtain them.
on October 11, 2017